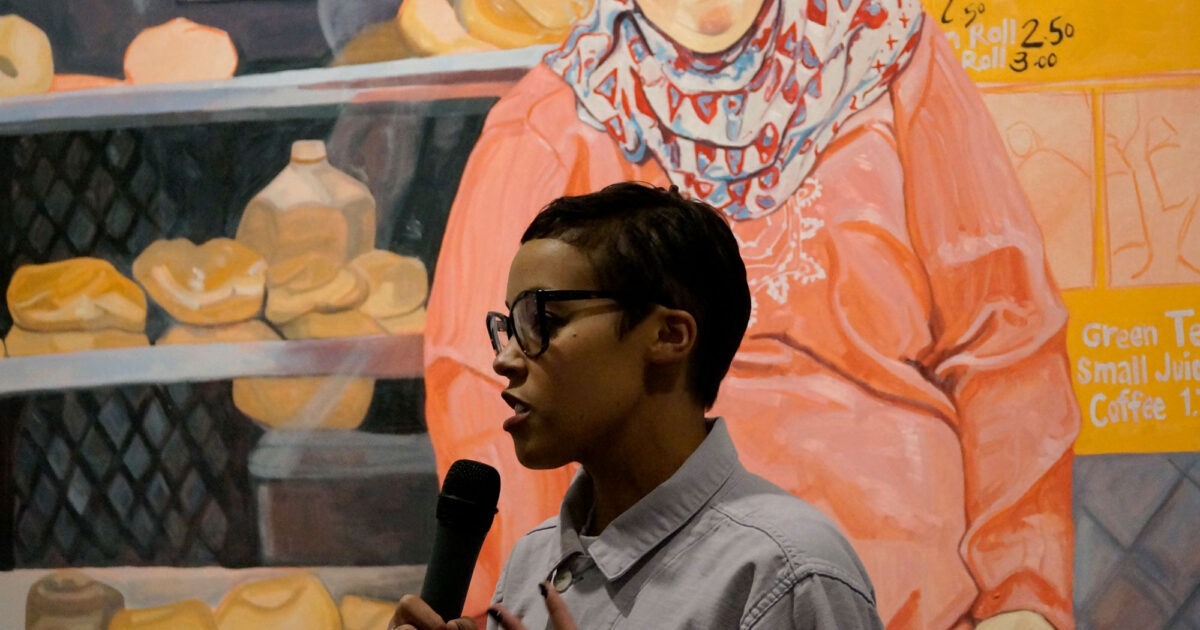 A Denver-born painter is one of 25 new MacArthur Fellows. Jordan Casteel, whose large-scale portraits capture the gaze of his subjects in a colorful style, is among the winners of the prestigious award.

The 32-year-old specializes in capturing faces and the people around her, portraying them with a fixed gaze towards the audience.

Born to social justice advocate Lauren Young Casteel and lawyer Charles Casteel in Denver, Jordan Casteel studied in Georgia and Italy before pursuing graduate studies at Yale. She then moved to New York. His paintings have grown in popularity in recent years thanks to a series of well-received exhibitions. She made her Denver Art Museum debut in 2019 with an exhibition of 30 works, “Returning the Gaze”.

A portrait of her mother broke an international sales record at a Christie’s art auction in 2020. Earlier this year, her painting “God Bless the Child” made the cover of the first issue of Time Magazine run by the BIPOC, “Visions of Equity”.

Casteel spoke to Ryan Warner at CPR about his connection to the characters in his paintings.

“Portrait and painting are just my way of slowing down and getting to know people at my own pace,” she told CPR. “What is most important to me is capturing the essence of the people I paint. So my experience of them, the gesture of their little finger sticking out or the clothes they wear, or the environment in which they find themselves.

Daniel Alarcón, writer and producer of the NPR-distributed podcast, Radio Ambulante, was also selected as one of this year’s MacArthur Fellows. Each fellow receives $ 625,000 to spend as they see fit.