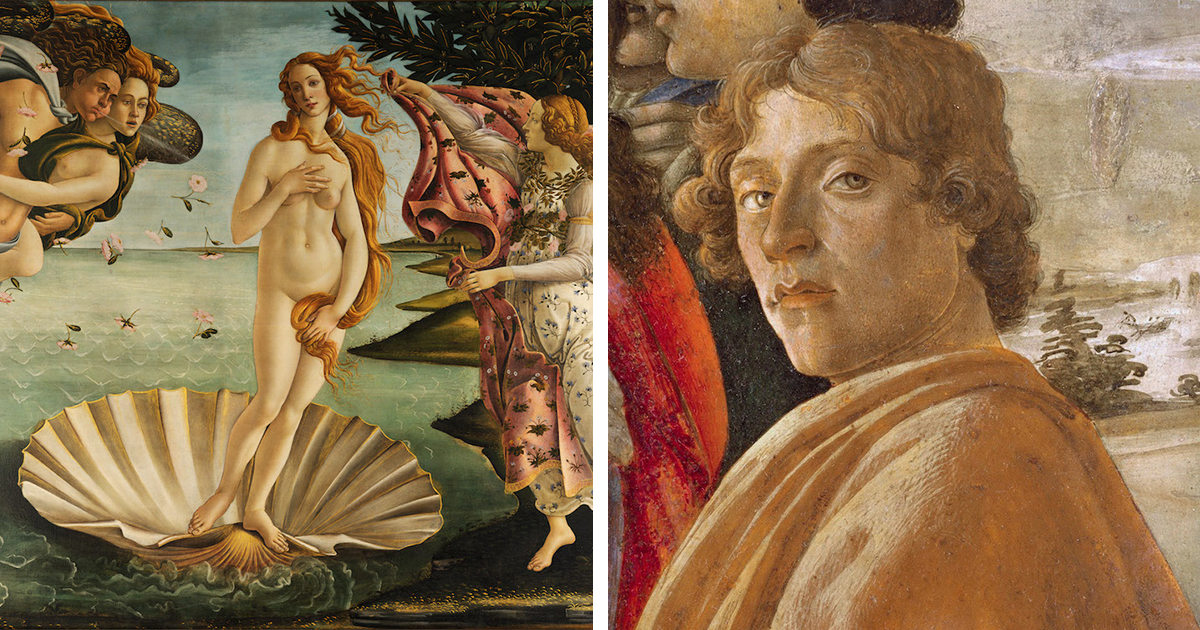 Who was Sandro Botticelli? Learn more about this Renaissance painter

Few artists sum up the pristine beauty of Renaissance art as well as Sandro Botticelli. An artist of the Quattrocento, or period of the beginning of the Renaissance, it represented the transition from the Gothic style to classical ideals and naturalism.

Although Botticelli left behind a diverse portfolio of portraits and religious paintings, he is best known for his mythological scenes. The two Primavera and Birth of Venus, summarize the humanist ideologies of the time and highlight the refined and rhythmic style of Botticelli.

Here, we’ll learn more about Botticelli’s life and the impressive work he left behind.

Who was Sandro Botticelli? 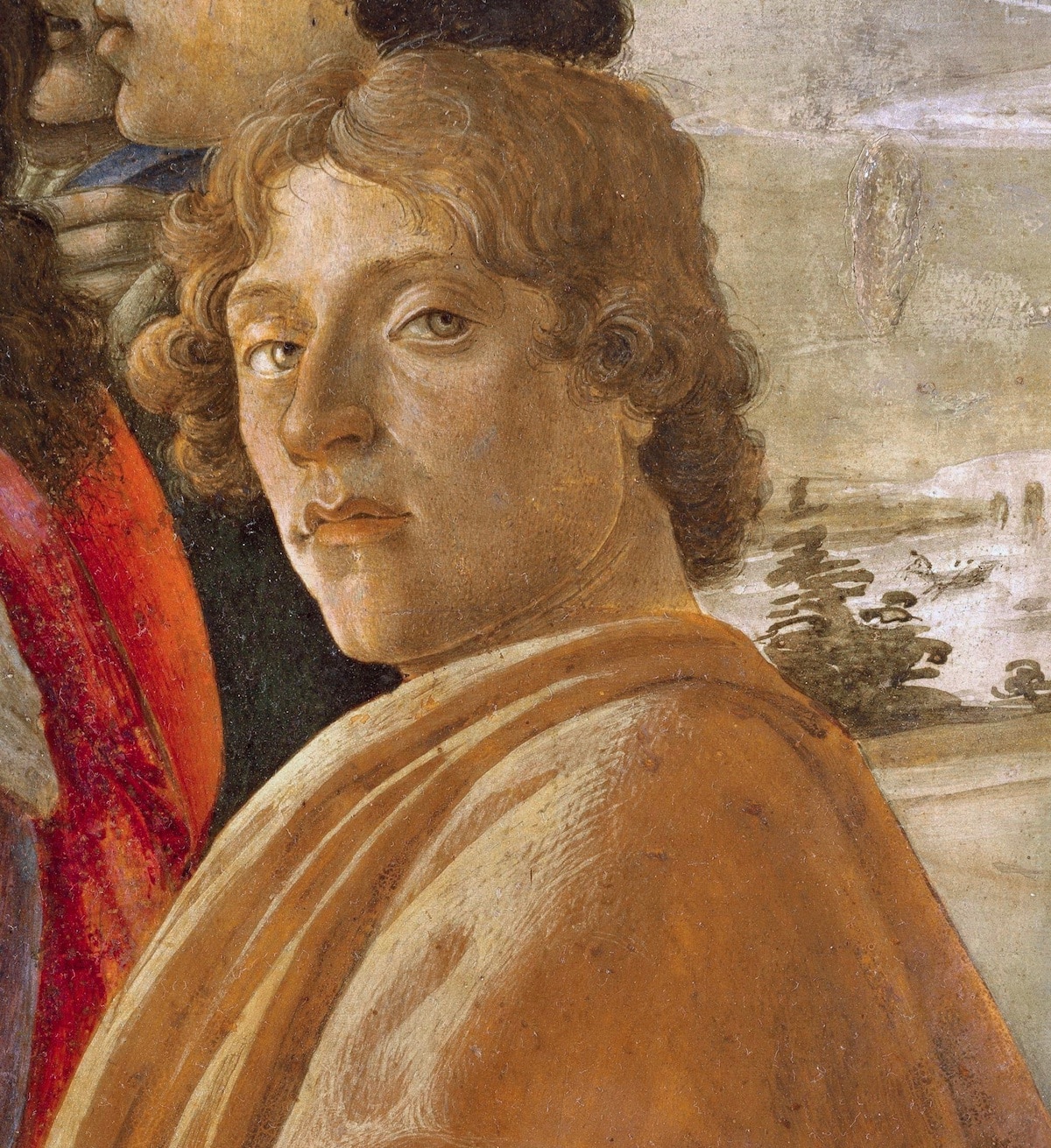 Self-portrait of Sandro Botticelli from his painting “Adoration of the Magi”, c. 1476 (Photo: Offices via Wikimedia Commons, public domain)

Sandro Botticelli (c. 1445-1510) was a prominent Italian painter of the Quattrocento or early Renaissance. About seven years older than Leonardo da Vinci, he was one of the first artists of this era to depict humanistic subjects, such as scenes from classical mythology. In addition, its many influential patrons, including members of the Almighty Medici family, helped him produce an impressive body of work, comprising secular portraits and a range of religious paintings. 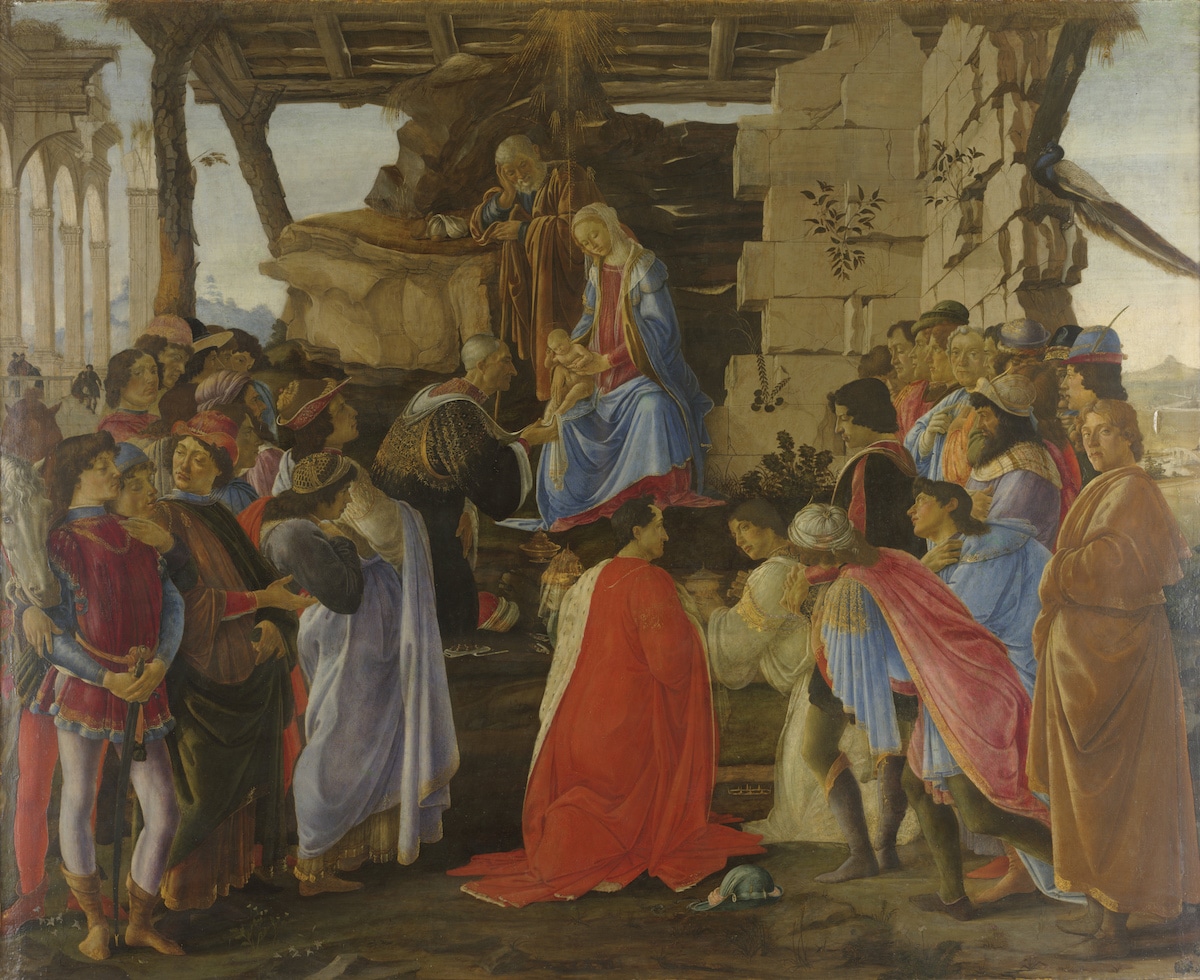 Originally from Florence, Botticelli was born Alessandro di Mariano di Vanni Filipepi to a local tanner and, later, to a gold beater. Although the precise reason why his name was Botticelli remains unclear, it is suggested in the Lives of the artist that he adopted the name of a local silversmith, under whom he apprenticed.

His first known artistic training was in the gold threshing, after which he found tutelage under a great Florentine painter, Fra Filippo Lippi (around 1406-1469). It was around this time that Botticelli developed excellent drawing – a skill prevalent in many of his most famous works – and engaging compositions. 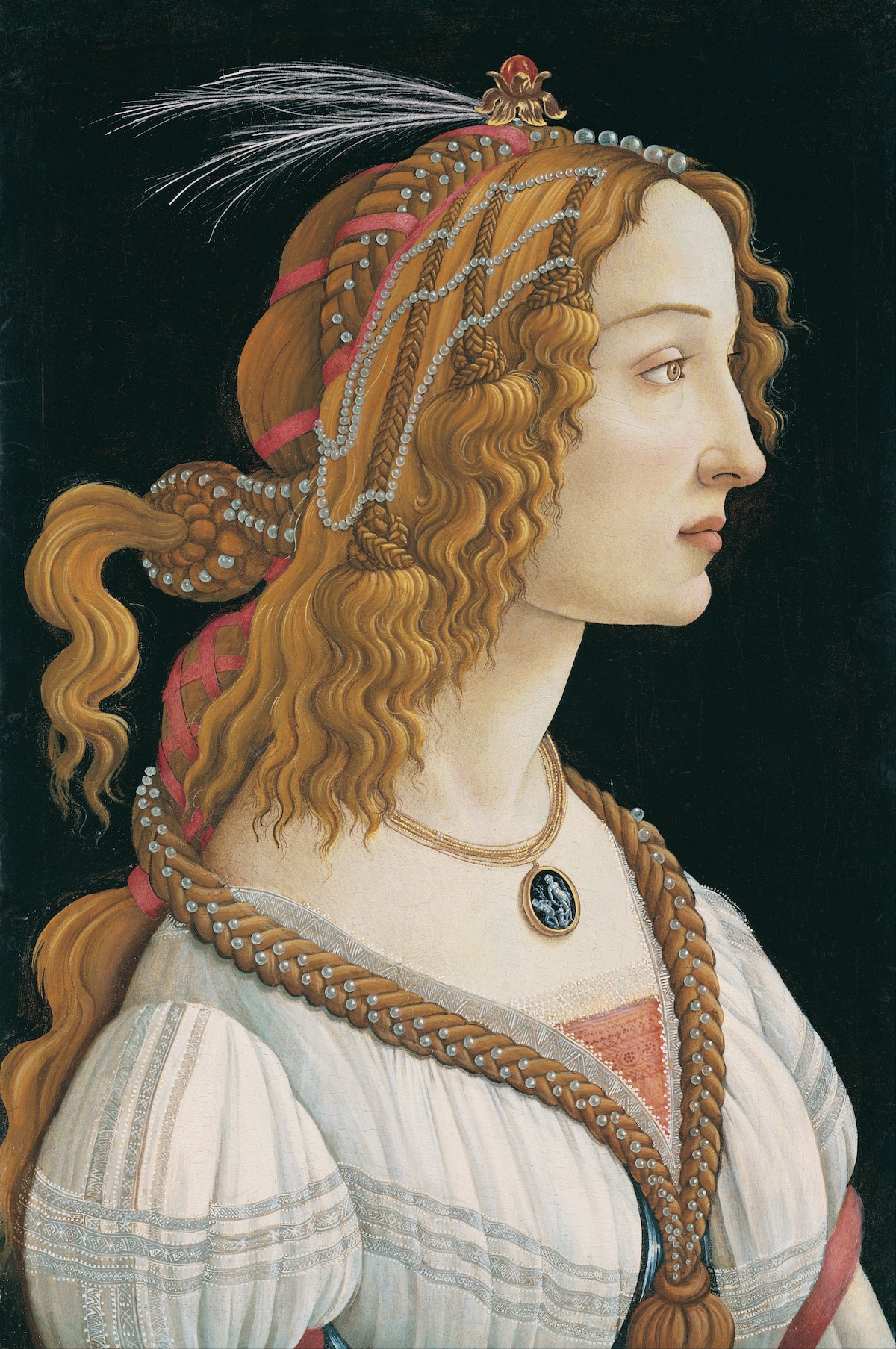 In 1469, Botticelli operated his own studio and received numerous commissions for religious paintings, As Adoration of the Magi and San Sebastian. He was even asked to decorate the newly completed Sistine Chapel, although most of that work is overshadowed by Michelangelo’s ceiling painting. 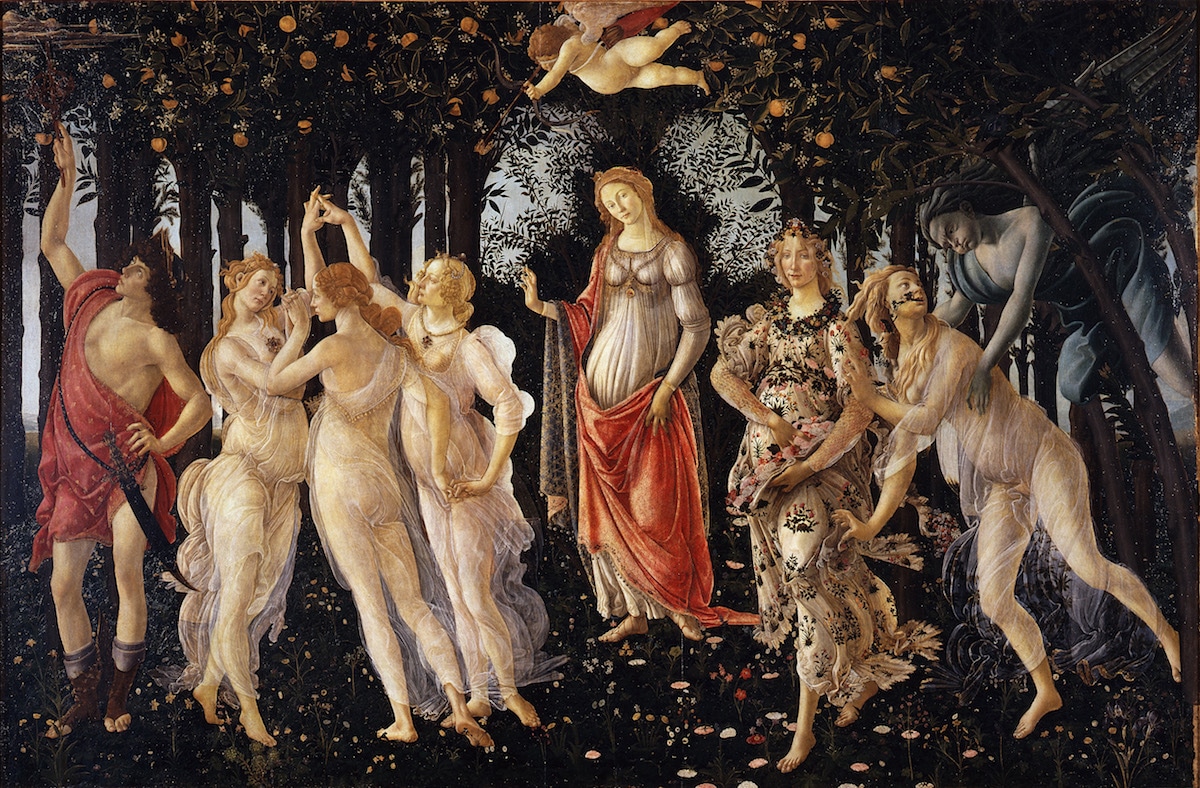 While Botticelli enjoyed significant success in his early work, it was his paintings from the 1480s that left the greatest legacy. During this time he created his two greatest masterpieces—Primavera (c. 1477-1482) and Birth of Venus (c. 1484-146), who became icons of the Italian Renaissance.

These two tables reflect the humanist ideals of the time, including a renewed interest in classical ideals. In fact, Botticelli was one of the first artists of the time to depict mythological subjects and tales without Christian overtones. Likewise, her depiction of the naked female body on a large scale was a radical decision for the time.

Its delicacy, linear style shines in the rendering of slightly elongated bodies, expressive hands and bucolic and scenic settings. 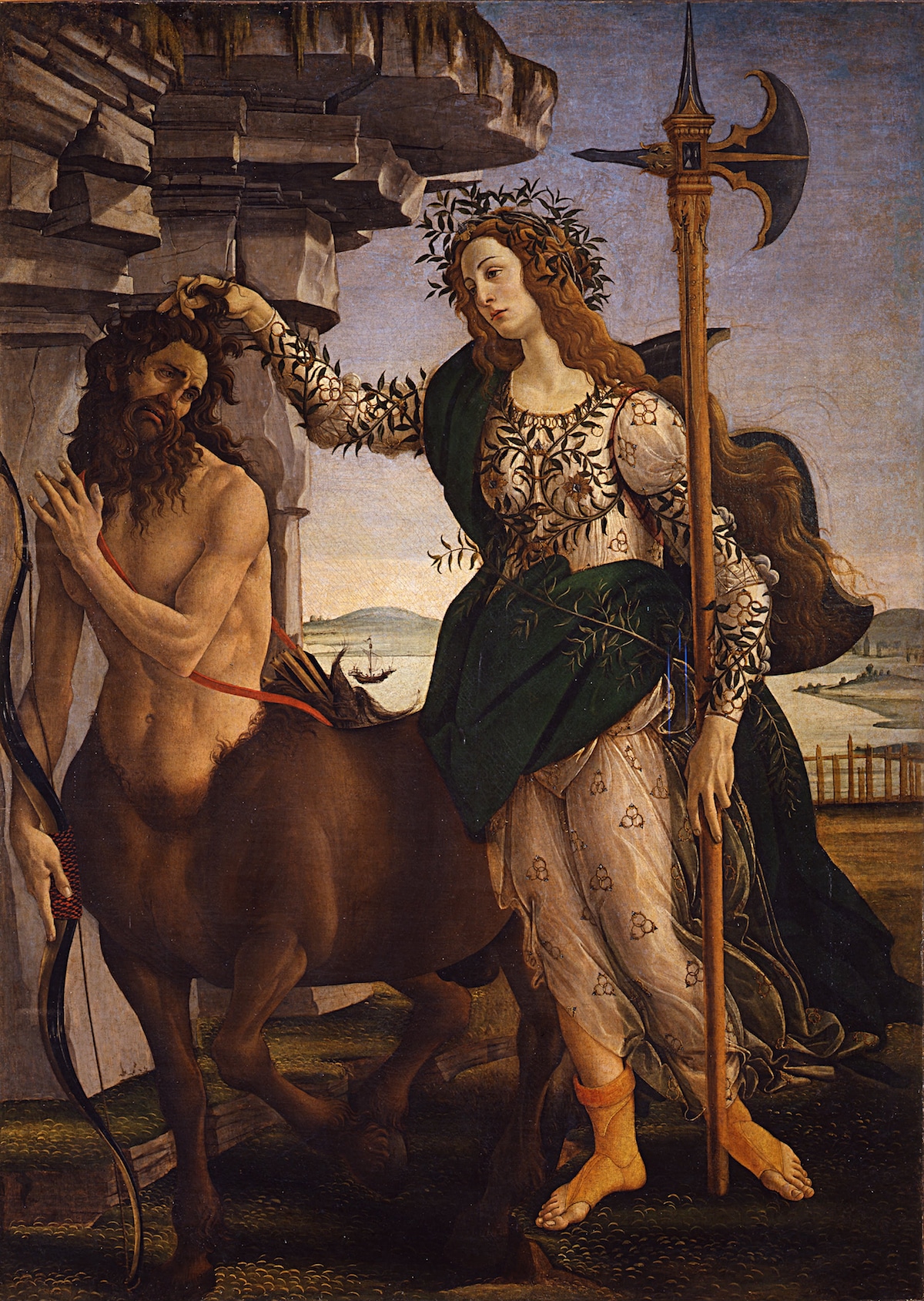 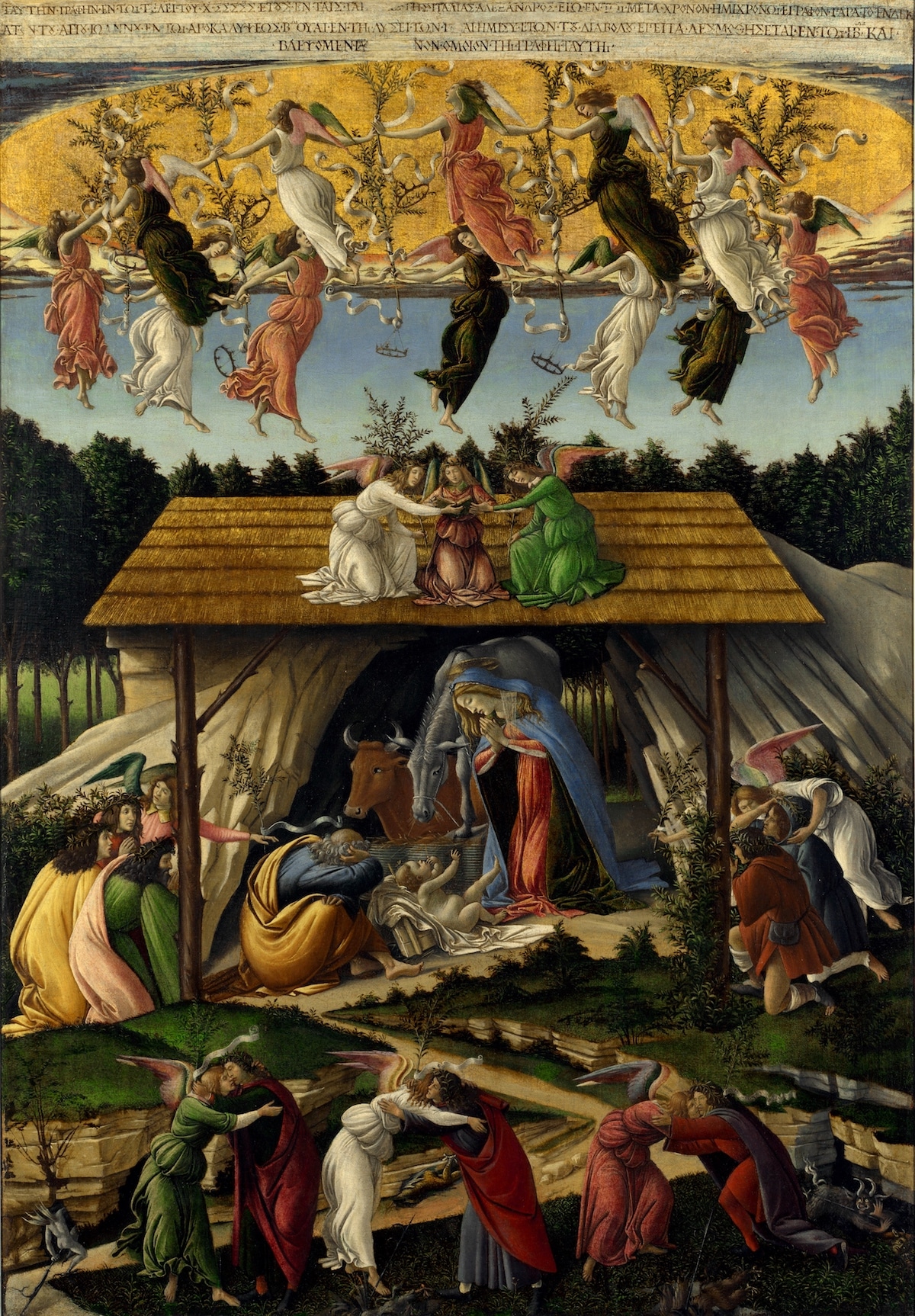 Botticelli’s creative life suffered later in life. According to Vasari and other art historians, he became a disciple of the extremist Dominican brother Girolamo Savonarola and therefore abandoned art until the execution of Savonarola in 1498. When he finally resumed painting, he mainly created religious works in an older, more Gothic style.

Although Botticelli’s fame waned after the Renaissance, his work was rediscovered in the 19th century by Pre-Raphaelites which helped galvanize a new appreciation for his ballet style. Since then, his paintings have gained worldwide fame.

Discovering the “Lady with an Ermine”, an often forgotten Renaissance portrait of Leonardo da Vinci

8 interesting facts about Raphael, master of the Italian Renaissance

Who is Giotto? Learn about the life and art of the Renaissance father

Who was Albrecht Dürer? Learn about the pioneering Northern Renaissance engraver