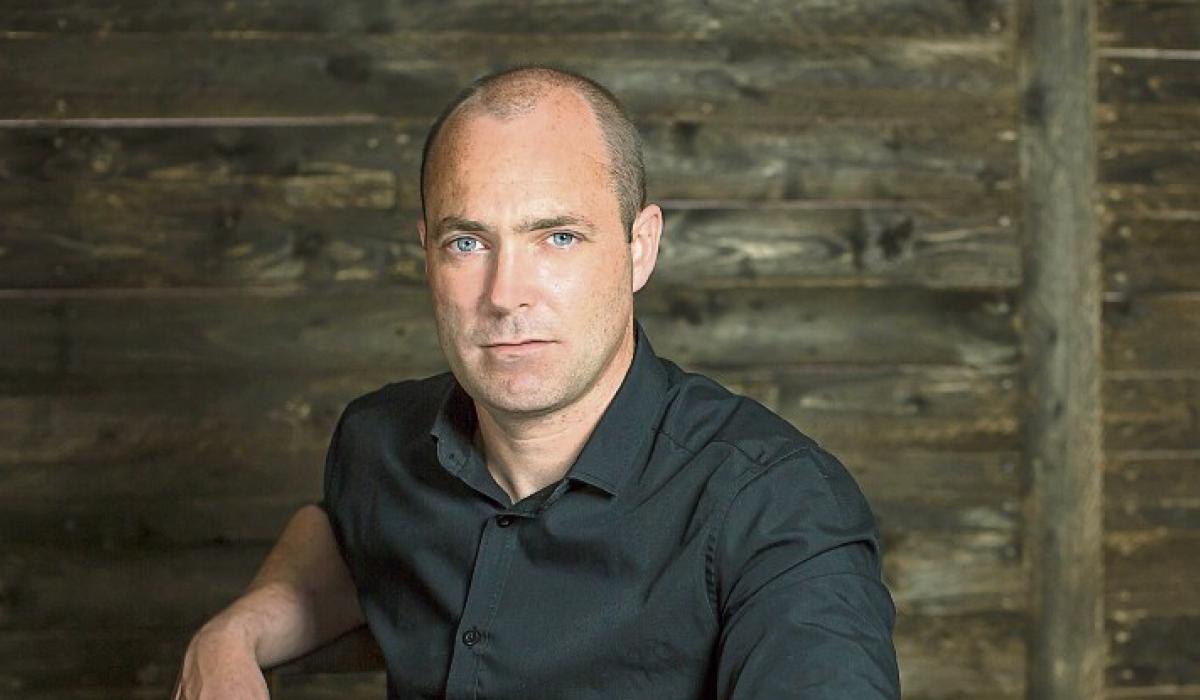 WRITER Donal Ryan has added another award to his long list of accomplishments.

Donal, a man from Tipperary who made his home in Limerick, became the first Irish writer to win the Jean Monnet Prize for European Literature for his novel From a Low and Quiet Sea.

The book, Donal’s third novel, was published in 2018 and translated into French this year. He was shortlisted for the Man Booker Prize that year.

Donal will receive the prize, including a check for € 5,000 at the European Literature Festival in Cognac, France on November 20.

The writer Gérard de Cortanze, president of the jury for the Jean Monnet Prize, declared that he wanted to “distinguish a young author considered to be one of the great revelations of Irish but also world literature”.

Donal, he said, had been rightly compared to William Faulkner and John McGahern and demonstrated “deep humanity to his peers.”

“He is an emphatic painter of tormented souls,” continued M. de Cortanze. “We certainly couldn’t miss such a masterpiece.”

Donal Ryan’s first published novel, The Spinning Heart, catapulted the author into the world of literary awards, winning the Guardian First Book Award, European Literature Award and Book of the Year at the Irish Book Awards. He was also shortlisted for the IMPAC International Literary Prize and shortlisted for the Man Booker Prize.

He has since published four novels and a collection of short stories. Strange Flowers, published last year, won the An Post Novel of the Year award.

Donal Ryan was born and raised in County Tipperary, but lives with his wife and children in Limerick.

He teaches creative writing at UL.

Donal Ryan will be the guest speaker at the launch of Just One More Thing, a collection of short stories by Pat McLoughlin which will take place at the Longcourt House Hotel, Newcastle West on Friday 22 October.

Writer of “Totems”, co-creator of the elaboration of a spy tale in the middle of a pandemic