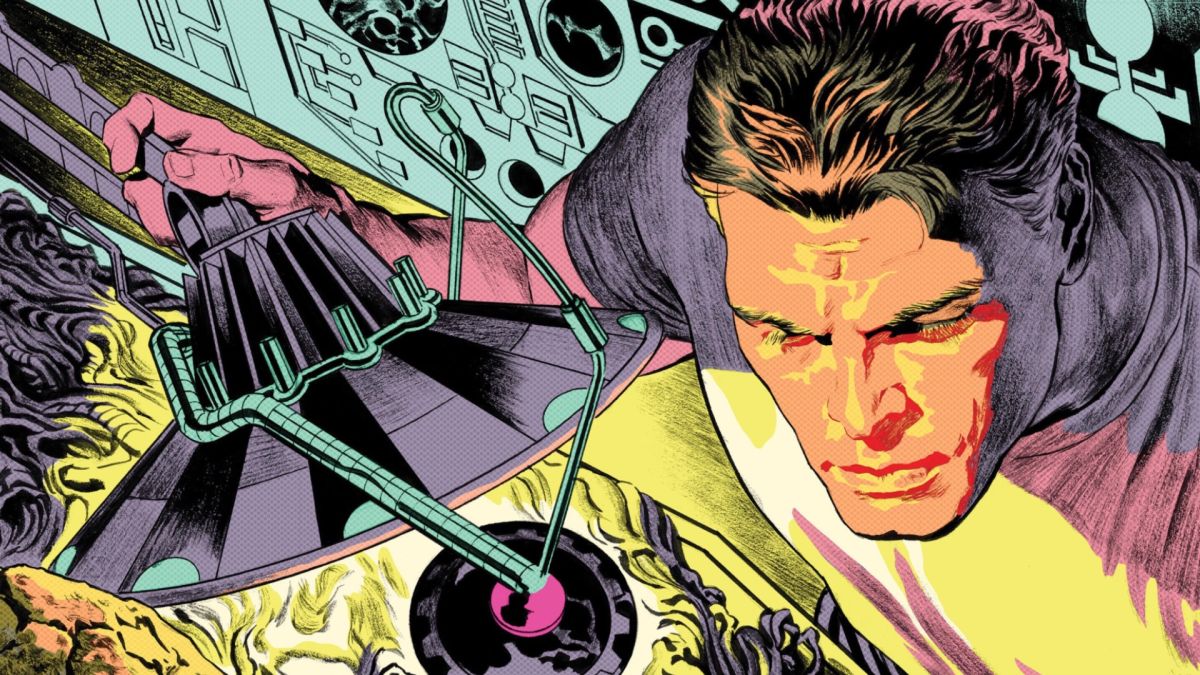 Renowned painter Alex Ross will lend his talents as a writer and artist to an upcoming original graphic novel featuring the Fantastic Four, slated for release in August.

Co-published by Marvel Comics and Abrams Comic Arts, the 64-page Fantastic Four: Full Circle will be printed in a prestige oversized format similar to the original Marvel Graphic Novels line from the ’80s.

â€œIt’s been the Fantastic Four story that I’ve wanted to tell for years, and visually it’s one of the greatest artistic experiences I’ve tried,â€ Ross says in the story’s announcement. “I’m excited to share this work with everyone, as it unites the two great publishing forces of Marvel and Abrams ComicArts in a bold new collaboration.”

The story of Fantastic Four: Full Circle sends Marvel’s First Family to the Negative Zone, a realm of dark energy and darker beings after a mysterious intruder invades the Baxter building.

Those familiar with Ross’ usual painted art style, which channels the classic feeling of Norman Rockwell paintings into larger-than-life superhero comics, will be surprised by the graphic style of the cover and inside page. shown here, which eschews the usual Ross paintings for a more pop-art style for the story.

Ross previously used a style similar to the interior artist from 2008’s Justice Society of America: Kingdom Come Special: Superman # 1, which he sketched and inked rather than painting. However, the art on Fantastic Four: Full Circle takes it a step further with Ross’s own colors.

Fantastic Four: Full Circle will be released in August. Stay tuned to Newsarama for more information on upcoming Marvel releases when the publisher’s full solicitations in March 2022 arrive later this month.

Before Alex Ross’ debut solo story arrives in FF, catch up with the best fantastic four stories all time.