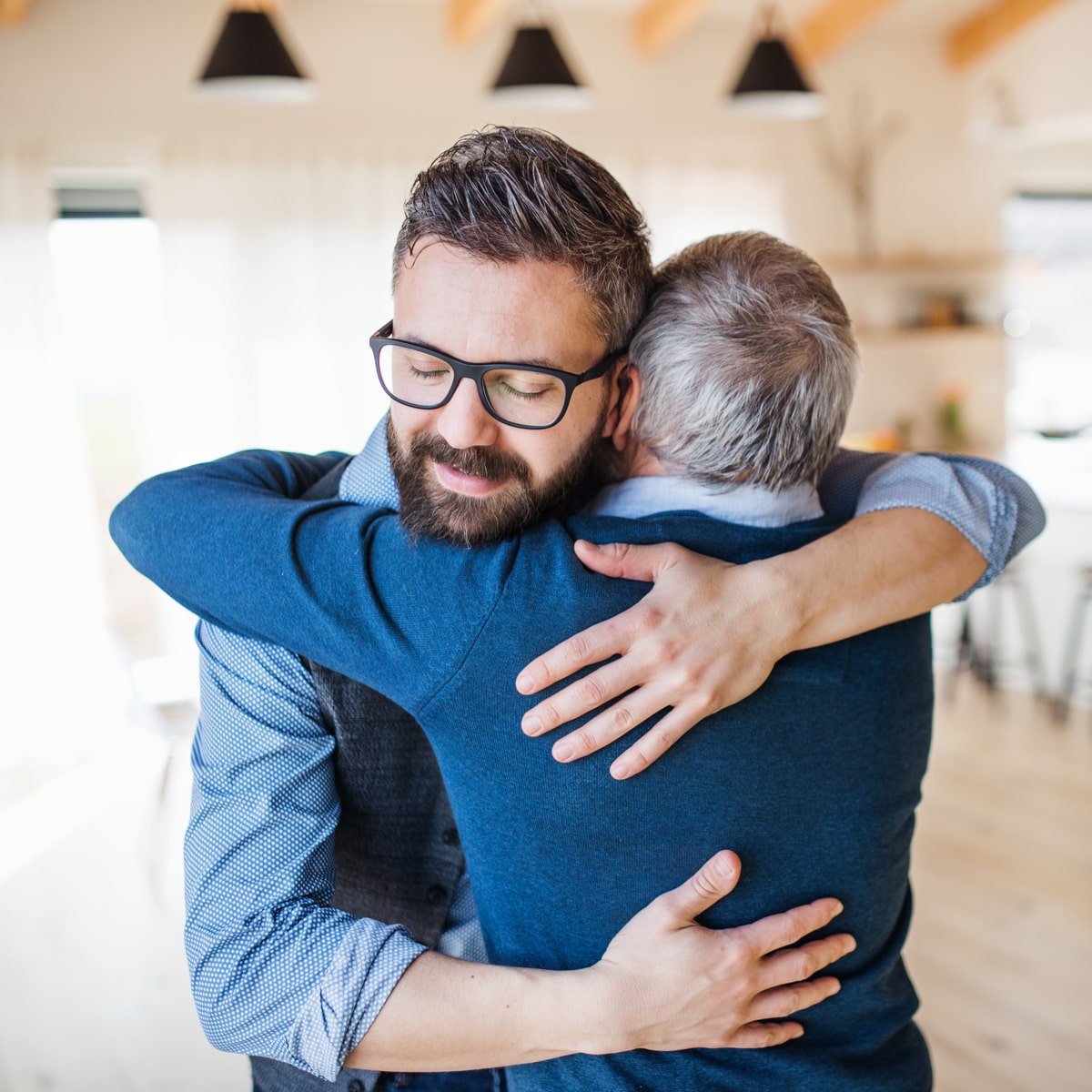 By 1400, paper greeting cards – also Valentine’s Day, which was the oldest greeting card – were made in Europe, and the Germans sent cards engraved on wood. A century later, engraved greeting cards came out, and by the 1800s hand-painted copper plaques were in great demand. The multiple advances in printing during this same period made the greeting very popular and easy to access. Commercial production of greeting cards began in 1860, and the very first cards were, of course, Valentine’s Day cards (with Christmas ornaments and verses applied). German immigrant Louis Prang – called the father of the American Christmas card – moved to Boston around this time, opened a printing business, and the greeting card industry exploded. He started out with simple scrapbook cards of flora, birds, animals, and added to that before finally creating seasonal greetings in 1875. His cards were all the rage in America and around the world. He even started design competitions in 1880, a tradition that was continued by Hallmark, with the Hallmark Cards Art Awards. He was at the top of the greeting card game until European producers hit the market with cheap cards. From 1900 until World War I, the greeting card industry was under the German monopoly. Cards made in the United States came back in force in 1910 and gained momentum during both wars. They then adopted the custom of exchanging cards on seasonal and regular occasions, and American greeting card makers took global leadership.

Among them was the Hall Brothers card company – later renamed Hallmark – which initially designed picture postcards. Founded by Joyce Clyde Hall and her brother in Kansas City, the Hall Brothers card company performed well for about five years until sales declined. Then they turned to greeting card making and chose the term “hallmark” as used by goldsmiths to describe a “mark of quality.” Hallmark was also the first company to display cards on standing shelves. Before that, they were put in drawers. Today, the world is paperless, but greeting cards are still used in many countries, with America occupying one of the top spots.